Effekt seems like a neat language. The Dao of Functional Programming is a nice read. 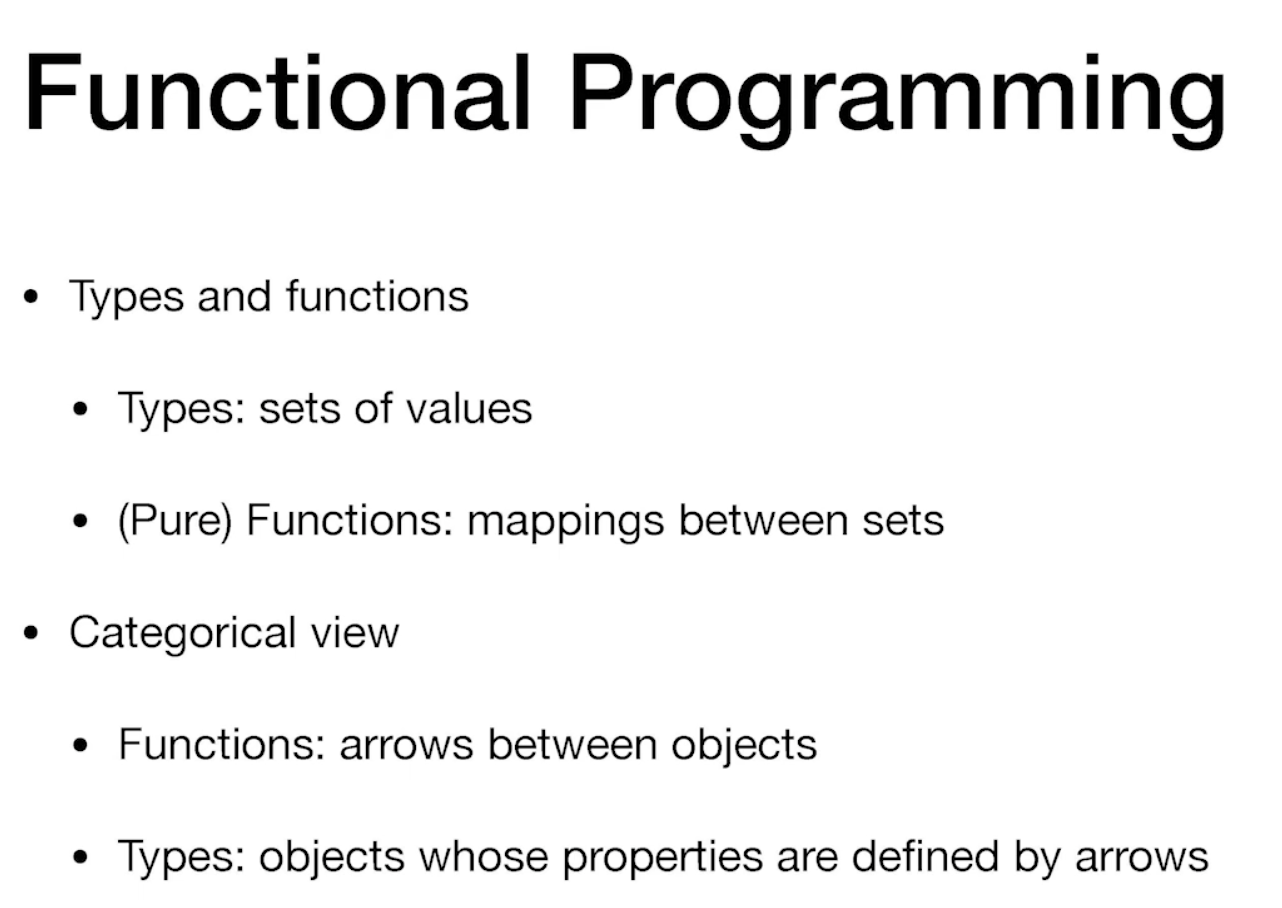